A Novel
by Margarita Montimore

“Imagine quantum leaping throughout your own life and trying to cobble together a life one year at a time. Oona leaps every New Year's Eve at midnight and never knows when she is going to wake up. As if that is not traumatic enough, she has no idea what has happened the previous year (and leaves herself letters, notes, and cryptic clues to fill in the gaps). "Oona out of Order" is smart, funny, poignant, and just a little wacky! What a pleasure to listen too and follow Oona travel through time!”

“Oona Lockhart has been cursed (or blessed) with a magical wrinkle in time that has her leaping forward and back through the years. Inside she is aging chronologically, but on the outside, Oona is sometimes 51, 30, or 26 years old. A life lived out of order, however, can be just as valid as a life lived forward. Surprising, bittersweet, and filled with love, Oona discovers both the wisdom of age and the spontaneity of youth. Don’t miss out on what is sure to be the most enchanted reading experience of 2020.”

“Oona Out of Order is the mind- bending, time travelling story of a young woman, Oona Lockhart, who is turning 19 on New Years Eve, 1982, only to wake up 32 years in the future as a 19 year old in the body of her 51-year old self. Each year, Oona ages one year internally, but in her altered reality, she bounces around from age to age, not knowing what year of her life will come next. At its heart, Oona Out of Order is about the quest to fully know oneself, the enduring power of love, and the lasting bond of family.”

“With touches of the movies “Big” and “13 Going on 30” and the book “The Time Traveler’s Wife,” this story took me to unexpected places. Starting with Oona’s 19th birthday, her mental presence and consciousness continues aging chronologically while time leaping to different ages of her life each year. It was an imaginative and thought provoking read with more depth than anticipated. It left me with the simple but powerful reminder that we can be worried about our past and future, but all we have is right now. We can spend our time and energy fighting to change the imperfect and unwanted, or we can seize onto what life is offering us right now and make the most of our experiences. By living our lives instead of running away from them, we are shaping the journey of our existence and accepting that we will have both high and low points. It also left me thinking about who are the anchors who provide support, guidance, and continuity through my life? Beyond the deeper themes, this story had the perfect balance of comedic and dramatic moments and provides a lovely homage to New York City, music, and pop culture through the various decades we encounter alongside Oona. I loved this as an audiobook.”

“Oona Out of Order is a work of fiction that genuinely encouraged me to reflect upon my own mortality and the trajectory of my life. Oona wakes up on her birthday every year in a different part of her life. The difficulty this imposes is fascinating. Pop culture and music is ever-present, as Oona is a musician and chapter titles are taken from song titles or lyrics. What would it be to live your life out of order? To instinctively want to second guess and redo what you saw as failures? At the heart, Oona Out of Order is about mastering the art of living in the moment and it is a terribly fun romp.”

"Reminiscent of Liane Moriarty’s What Alice Forgot and Kate Atkinson’s Life After Life, Oona Out of Order is a delightfully freewheeling romp.” —Booklist (starred review)

Oona Out of Order is a remarkably inventive novel that explores what it means to live a life fully in the moment, even if those moments are out of sequence.

Just because life may be out of order, doesn’t mean it’s broken.

It’s New Year’s Eve 1982, and Oona Lockhart has her whole life before her. At the stroke of midnight she will turn nineteen, and the year ahead promises to be one of consequence. Should she go to London to study economics, or remain at home in Brooklyn to pursue her passion for music and be with her boyfriend? As the countdown to the New Year begins, Oona faints and awakens thirty-two years in the future in her fifty-one-year-old body. Greeted by a friendly stranger in a beautiful house she’s told is her own, Oona learns that with each passing year she will leap to another age at random. And so begins Oona Out of Order...

Hopping through decades, pop culture fads, and much-needed stock tips, Oona is still a young woman on the inside but ever changing on the outside. Who will she be next year? Philanthropist? Club Kid? World traveler? Wife to a man she’s never met?

Surprising, magical, and heart-wrenching, Margarita Montimore has crafted an unforgettable story about the burdens of time, the endurance of love, and the power of family.

Margarita Montimore is the author of Acts of Violet, Asleep from Day, and Oona Out of Order, a USA Today bestseller and Good Morning America Book Club pick. After receiving a BFA in Creative Writing from Emerson College, she worked for over a decade in publishing and social media before deciding to focus on the writing dream full-time. Born in Soviet Ukraine and raised in Brooklyn, she currently lives in New Jersey with her husband and dog.

Brittany Pressley is an Audiofile Earphones award winning narrator in NYC. She has recorded over 100 titles and has received several nominations for American Library Association's annual list of Amazing Audiobooks for Young Adults. She is also an accomplished singer/songwriter and voice actress. Her voice can be heard on national and international TV and radio commercials as well as several animated series and video games. She is a proud graduate of Columbia University.

Audiobooks to ring in the New Year
Bookseller Created 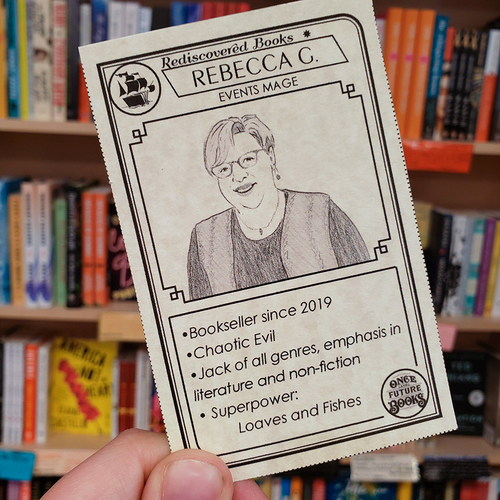 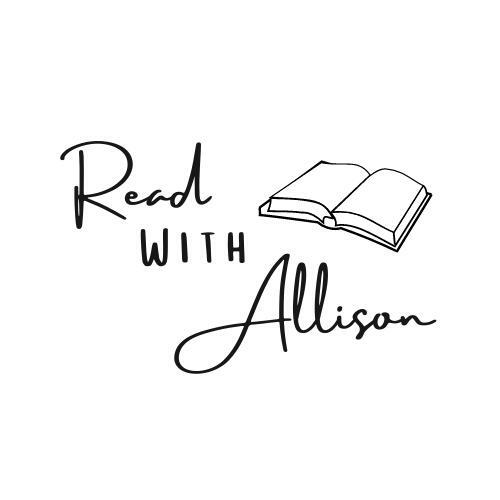