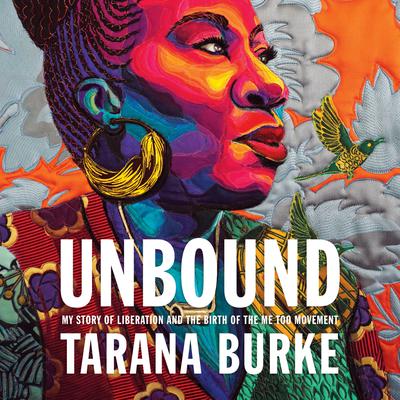 From the founder and activist behind one of the largest movements of the twentieth and twenty-first centuries, the "me too" movement, Tarana Burke debuts a powerful memoir about her own journey to saying those two simple yet infinitely powerful words—me too—and how she brought empathy back to an entire generation in one of the largest cultural events in American history.

Tarana didn’t always have the courage to say "me too." As a child, she reeled from her sexual assault, believing she was responsible. Unable to confess what she thought of as her own sins for fear of shattering her family, her soul split in two. One side was the bright, intellectually curious third generation Bronxite steeped in Black literature and power, and the other was the bad, shame ridden girl who thought of herself as a vile rule breaker, not of a victim. She tucked one away, hidden behind a wall of pain and anger, which seemed to work...until it didn’t.

Tarana fought to reunite her fractured soul, through organizing, pursuing justice, and finding community. In her debut memoir she shares her extensive work supporting and empowering Black and brown girls, and the devastating realization that to truly help these girls she needed to help that scared, ashamed child still in her soul. She needed to stop running and confront what had happened to her, for Heaven and Diamond and the countless other young Black women for whom she cared. They gave her the courage to embrace her power. A power which in turn she shared with the entire world. Through these young Black and brown women, Tarana found that we can only offer empathy to others if we first offer it to ourselves.

Unbound is the story of an inimitable woman’s inner strength and perseverance, all in pursuit of bringing healing to her community and the world around her, but it is also a story of possibility, of empathy, of power, and of the leader we all have inside ourselves. In sharing her path toward healing and saying "me too," Tarana reaches out a hand to help us all on our own journeys. 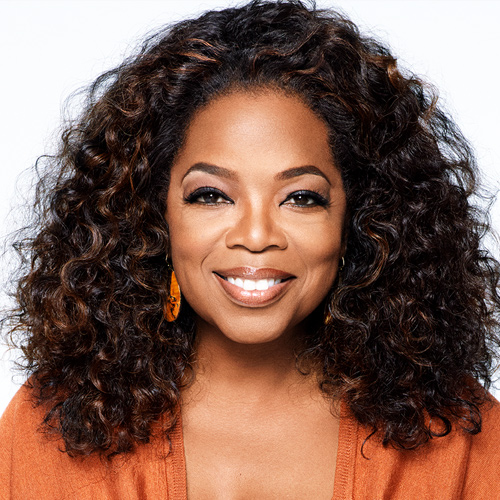 “Sometimes a single story can change the world. Unbound is one of those stories. Tarana’s words are a testimony to liberation and love.” 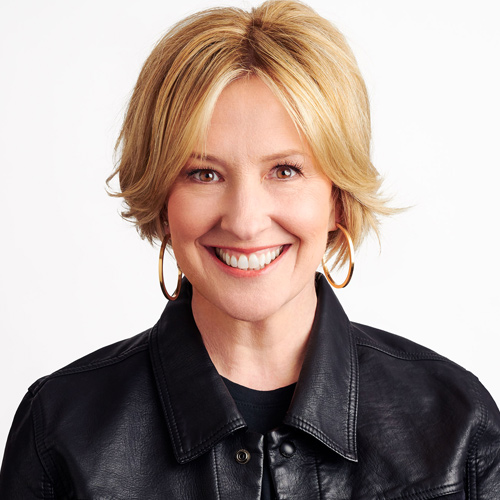 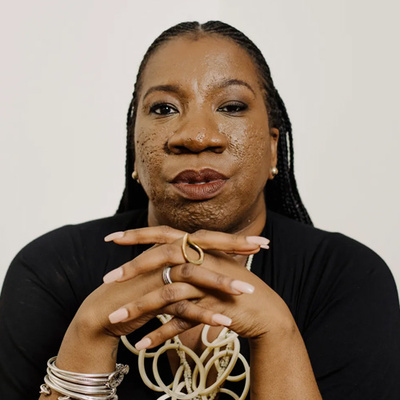 Tarana Burke has always been struck by a commitment to justice and equity. As the founder of the 'me too' movement and subsequent nonprofit, Burke works to dismantle the cycle of sexual violence and other systemic issues that disproportionately impact marginalized people. Tarana's passion for community organizing began in the late 1980s, when as a young girl she joined a youth development organization called 21st Century. Since then she has launched initiatives around issues of racial discrimination, housing inequality, and economic justice. Her work has connected a vast network of influential people, including much of Hollywood, the founder of the Women's March Tamika Mallory, leading intellectuals and authors like Ishmael Beah and Gloria Steinem. She was 2017 TIME Person of the Year and the winner of the 2019 Sydney Peace Prize, and has been the recipient of countless other accolades. She is the co-editor with Brené Brown of the instant New York Times bestseller You Are Your Best Thing.

“Burke's Unbound is worthy of being considered next to I Know Why the Caged Bird Sings as one of those rare books that will unfold and welcome parts of us we thought we'd completely hid until the earth is gone. Unbound is the one we readers and writers have been waiting for.” 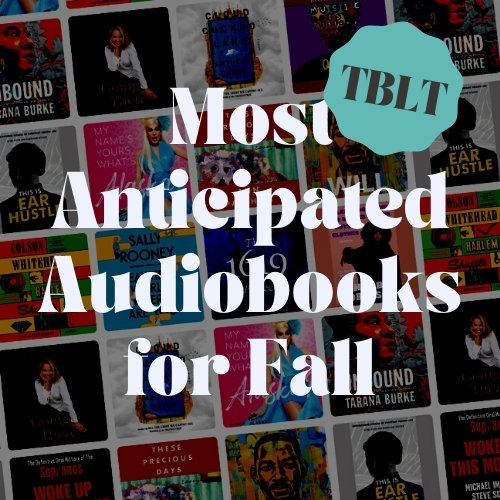 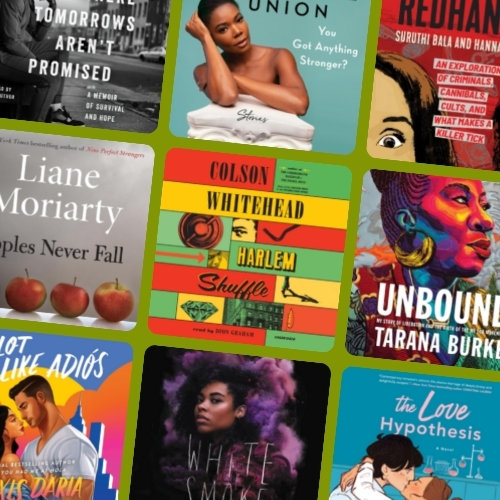