On the Night You Were Born

This debut picture audiobook by Nancy Tillman has touched the hearts of readers of all ages, from the youngest readers, to new mothers, to grandparents. A New York Times and Publishers Weekly bestselling book, On the Night You Were Born is sure to be a beloved addition to family libraries.

On the night you were born,
the moon smiled with such wonder
that the stars peeked in to see you
and the night wind whispered.
"Life will never be the same."

On the night you were born, the whole world came alive with thanksgiving. The moon stayed up till morning. The geese flew home to celebrate. Polar bears danced.

On the night you were born you brought wonder and magic to the world. Here is a book that celebrates you. It is meant to be carried wherever life takes you, over all the roads, through all the years.

Nancy Tillman is the author and illustrator of the New York Times best-selling picture book On the Night You Were Born and its companion journal, The Wonder of You: A Book for Celebrating Baby's First Year. Her other books include Wherever You Are: My Love Will Find You, The Spirit of Christmas, and Tumford the Terrible. A former advertising executive, Tillman now writes and illustrates full-time. She lives in Tualatin, Oregon.

Orlagh Cassidy is the winner of the 2009 Best Voice in Children & Family Listening and the 2008 and 2011 Best Voice in Mystery & Suspense. She’s narrated for Jacqueline Winspear, James Patterson, Erica Spindler, Beth Harbison, and Frank Herbert, among others.

Cassidy’s Broadway credits include Present Laughter with Frank Langella, Our Country's Good, and Suddenly Last Summer.  She has appeared Off-Broadway in Bright Ideas and The Field at The Irish Rep (Drama Desk Nomination). She was "Doris Wolfe" on The Guiding Light and her other television appearances include Sex and the City, Law & Order, Law and Order SVU, and Elementary.  She also appeared in the films Purple Violets, Young Adult, and Definitely, Maybe. 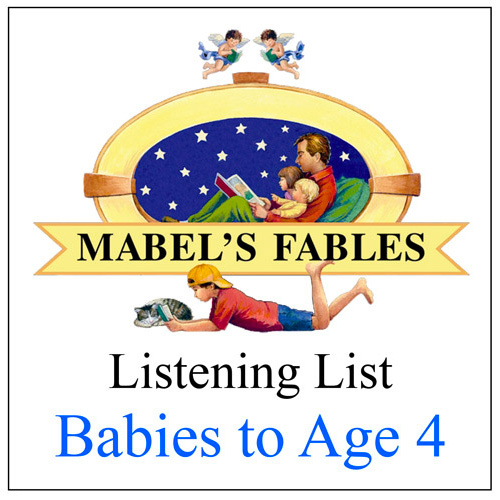 “Readers have the option of simply listening to Orlagh Cassidy's warm voice, or to play a read-along version, which may appeal to developing readers. There is also a bonus track of Tillman herself reading the story. This is a lovely choice to share at bedtime and naptime.” —Parents' Choice Awards, Parents' Choice Recommended

“This is one of those rare baby books that make both skeptics and sentimentalists of all ages happy.” —Publishers Weekly

“A beautiful tribute to the uniqueness of every child.” —Kirkus Reviews

“Many parents will welcome this opportunity to tell their children how special and loved they are.” —Booklist

“Rhyming text extols and celebrates the uniqueness of a newborn.” —School Library Journal