Anne Shirley, the orphan child who brings happiness and love into the lives of her foster family, is one of the most beloved heroines in all of literature. This wildly imaginative, red-headed chatterbox tries to fit into the narrow confines of Victorian expectations, but her exuberant spirit keeps leaping delightfully beyond the bounds.

When Marilla Cuthbert and her brother Matthew find that they are getting too old to work the farm by themselves, they decide to adopt an orphan boy to help out. To their dismay, they are sent a girl by mistake—an impetuous girl with a hopeless lack of manners. Pragmatic Marilla is determined to return her, but warm-hearted Matthew urges that she be given a chance to prove herself. The challenge laid down for this eleven-year-old girl—and the mishaps that befall her before she wins the heart of her foster mother—make for a delightfully charming story.

Lucy Maud Montgomery (1874–1942) was born in Clifton, Prince Edward Island, Canada, and raised by her maternal grandparents. She attended Prince of Wales College in Charlottetown, where she completed the two-year teaching-certificate program in one year, and went on to study literature at Dalhousie University in Halifax, Nova Scotia. She returned to live with her grandmother on Prince Edward Island, which became the basis for her “Anne” books. The publication of Anne of Green Gables in 1908 brought her overnight success.

Susan O’Malley (a.k.a. Bernadette Dunne) is the winner of numerous AudioFile Earphones Awards and has twice been nominated for the prestigious Audie Award. She studied at the Royal National Theatre in London and the Studio Theater in Washington, DC, and has appeared at the Kennedy Center and off Broadway. She lives in Brooklyn, New York. 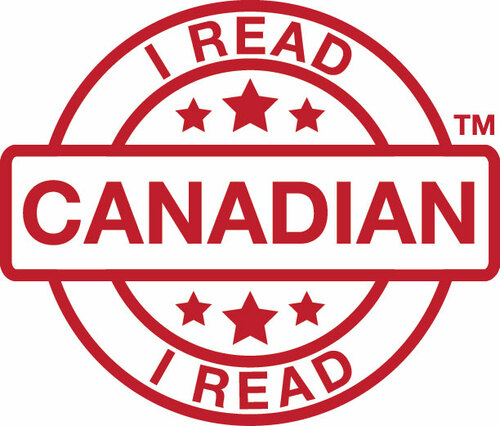 “[Anne Shirley is] the most moving and delightful child of fiction since the immortal Alice.”

“’Tis a fine novel for both the boy and girl set. Aside from Pippi Longstocking, there’s no other literary redhead of quite the same tomboyish aspects as our Anne.”

“[A] highly recommended pick for fans of the Green Gables stories.”

“With grace and obvious affection, L. M. Montgomery shares her Prince Edward Island world with us and shows us how good things can still happen to good people. Susan O’Malley’s narrative of this classic story is sensitive and perfectly in keeping with story’s setting.”