As a child, Hester Wyatt escaped slavery, but now the dark-skinned beauty is a member of Michigan's Underground Railroad, offering other runaways a chance at the freedom she has learned to love.
When one of her fellow conductors brings her an injured man to hide, Hester doesn't hesitate . . . even after she is told about the price on his head. The man in question is known as the "Black Daniel," a vital member of the North's Underground Railroad network. But Hester finds him so rude and arrogant, she begins to question her vow to hide him.
Galen Vachon is a member of one of the wealthiest free black families in New Orleans. He has turned his back on the lavish living he is accustomed to in order to provide freedom to those who are enslaved in the South. However, as he heals, he cannot turn his back on Hester Wyatt; he is determined to make this gorgeous and intelligent woman his own. Yet there are traitors to be discovered and slave catchers to be evaded before Hester and Galen can find the freedom that only true love can bring.

Beverly Jenkins is the recipient of the 2017 Romance Writers of America Nora Roberts Lifetime Achievement Award, as well as the 2016 Romantic Times Reviewers' Choice Award for historical romance. She has been nominated for the NAACP Image Award in Literature and was featured in the documentary Love between the Covers and on CBS Sunday Morning. Since the publication of Night Song in 1994, she has been leading the charge for multicultural romance and has been a constant darling of reviewers, fans, and her peers alike, garnering accolades for her work from the Wall Street Journal, People magazine, and NPR.

Robin Eller is a narrator, actress, singer, and dance educator. She has appeared on stage, in films, and on such television programs as The Bernie Mac Show, The Bold and the Beautiful, The Young and the Restless, and General Hospital, as well as numerous commercials. As a dancer, she has traveled the world with the legendary James Brown. 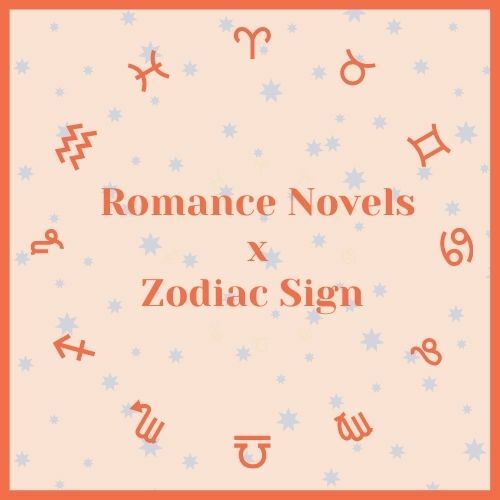 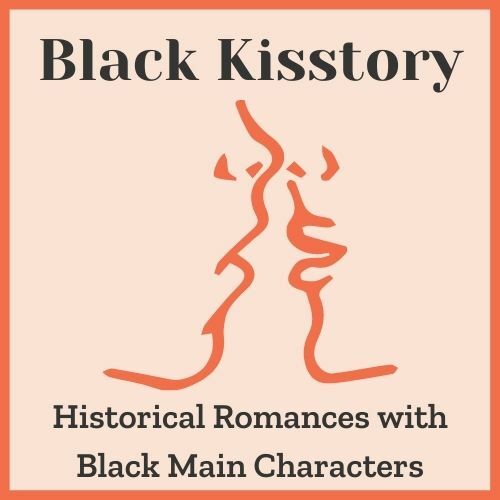 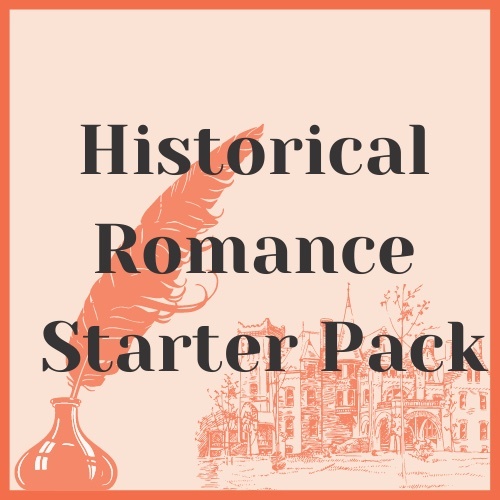