The Raven Prince: Booktrack Edition adds an immersive musical soundtrack to your audiobook listening experience! *
Widowed Anna Wren is having a wretched day. After an arrogant man on horseback nearly crushes her, she arrives home to learn that she is in dire financial straits.

THERE COMES A TIME IN A LADY'S LIFE

The Earl of Swartingham is in a quandary. Having frightened off two secretaries, Edward de Raaf needs someone who can withstand his bad temper and boorish behavior.

WHEN SHE MUST DO THE UNTHINKABLE . . .

When Anna becomes the earl's secretary, it would seem that both their problems are solved. But when she discovers he plans to visit the most notorious brothel in London, she sees red-and decides to assuage her desires . . .
*Booktrack is an immersive format that pairs traditional audiobook narration to complementary music. The tempo and rhythm of the score are in perfect harmony with the action and characters throughout the audiobook. Gently playing in the background, the music never overpowers or distracts from the narration, so listeners can enjoy every minute. When you purchase this Booktrack edition, you receive the exact narration as the traditional audiobook available, with the addition of music throughout.

Elizabeth Hoyt is the New York Times, USA Today, and Publishers Weekly bestselling author of historical romance, including reader favorite, The Raven Prince. Elizabeth's books have finaled four times in Romance Writers of America's prestigious RITA award contest, have won two Romantic Times Reviewer's Choice Awards, and were nominated for a third. All of her books have received Top Pick reviews from Romantic Times BookReviews magazine. Both Wicked Intentions and Notorious Pleasures received starred reviews from Publishers Weekly. Four of her books were voted into All About Romance's (AAR's) Top 100 Romances of All Time list and six were Desert Isle Keepers at AAR. Elizabeth's books have been translated into twelve languages.

Elizabeth lives in central Illinois with a bevy of untrained canines and a garden in constant need of weeding. You can write to her at Elizabeth@ElizabethHoyt.com or PO Box 17134, Urbana, IL 61803. Please visit her website, ElizabethHoyt.com, for contests, book excerpts, news, and Sidetracked Research Articles. You can also follow her on Twitter @ElizabethHoyt and find her on Facebook at http://www.facebook.com/ElizabethHoytBooks 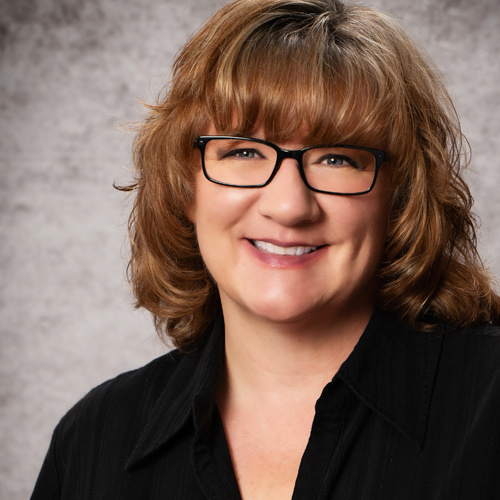