An Elderly Lady Is Up to No Good

“Refreshingly original, with great pacing, fascinating character development, and surprisingly funny charm in each short story. After almost 90 years of life, Maud delights in living life her way: splitting time between exploring the world and living in her rent-free apartment, alone. When someone - a selfish artist, the upstairs wife-beating neighbor, a gold-digger, or a shifty antiques dealer - threatens Maud’s lifestyle, well, that just won’t do. They’ll have to go. Luckily for Maud, no one suspects an elderly lady to be up to no good.”

Maud is an irascible eighty-eight-year-old Swedish woman with no family, no friends, and . . . no qualms about a little murder. This funny, irreverent story collection by Helene Tursten, author of the Irene Huss Investigation series, features two-never-before translated stories that will keep you laughing all the way to the retirement home.

Ever since her darling father's untimely death when she was only eighteen, Maud has lived in the family's spacious apartment in downtown Gothenburg rent-free, thanks to a minor clause in a hastily negotiated contract. That was how Maud learned that good things can come from tragedy. Now in her late eighties, Maud contents herself with traveling the world and surfing the net from the comfort of her father's ancient armchair. It's a solitary existence, and she likes it that way.

Over the course of her adventures—or misadventures—this little bold lady will handle a crisis with a local celebrity who has her eyes on Maud's apartment, foil the engagement of her long-ago lover, and dispose of some pesky neighbors. But when the local authorities are called to investigate a dead body found in Maud's apartment, will Maud finally become a suspect?

Helene Tursten was a nurse and a dentist before she turned to writing. She is the author of the Irene Huss series, including Detective Inspector Huss, Night Rounds, Who Watcheth, and Protected by the Shadows; the Embla Nystrom series; and the short story collection An Elderly Lady Is Up to No Good. Her books have been translated into twenty-five languages and made into a television series. She was born in Gothenburg, Sweden, where she now lives with her husband.

Suzanne Toren is an actor who has appeared on and off Broadway, in regional theaters, and occasionally on TV. Over a period of several decades, she has narrated close to 1000 audiobooks for most major publishers. She has received multiple Audie nominations and many industry awards, including Narrator of the Year and Best Voices of the Year. Making beautifully crafted writing come alive is her passion; she is honored and thrilled to have been able to earn a living doing it. 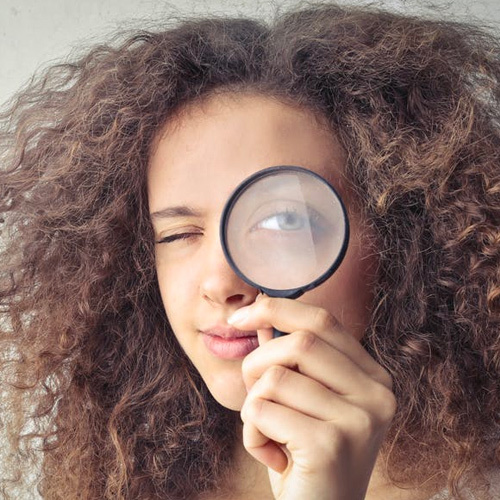