How to Be a Leader

An Ancient Guide to Wise Leadership
by Plutarch

The ancient biographer and essayist Plutarch thought deeply about the leadership qualities of the eminent Greeks and Romans he profiled in his famous—and massive—Lives, including politicians and generals such as Pericles, Alexander the Great, Julius Caesar, and Mark Antony. Luckily for us, Plutarch distilled what he learned about wise leadership in a handful of essays, which are filled with essential lessons for experienced and aspiring leaders in any field today.

In "To an Uneducated Leader," "How to Be a Good Leader," and "Should an Old Man Engage in Politics?" Plutarch explains the characteristics of successful leaders, from being guided by reason and exercising self-control to being free from envy and the love of power, illustrating his points with memorable examples drawn from legendary Greco-Roman lives. He also explains how to train for leadership, persuade and deal with colleagues, manage one's career, and much more.

Writing at the height of the Roman Empire, Plutarch suggested that people should pursue positions of leadership only if they are motivated by "judgment and reason"—not "rashly inspired by the vain pursuit of glory, a sense of rivalry, or a lack of other meaningful activities." His wise counsel remains as relevant as ever.

Plutarch was a Greek historian, biographer, and essayist, known primarily for his Lives and Moralia. He is considered today to be a Middle Platonist. He was born to a prominent family in Chaeronea, Boeotia, a town about twenty miles east of Delphi.

Matthew Waterson was born in Los Angeles and grew up in Britain. After finishing his BA at Tufts University in Boston, graduate study at LAMDA in London, and eight years in New York, he returned to LA. He has been fortunate enough to narrate books on subjects as varied as the history of South Africa, the current state of FIFA, and mysteries and dramas. He can also be heard on many video games, the Netflix series Trollhunters, and on the radio for companies such as Twinings Tea and Frank's Red Hot Sauce.

Jeffrey Beneker is professor of classics at the University of Wisconsin-Madison and the author of The Passionate Statesman: Eros and Politics in Plutarch's "Lives." He lives in Madison, Wisconsin. 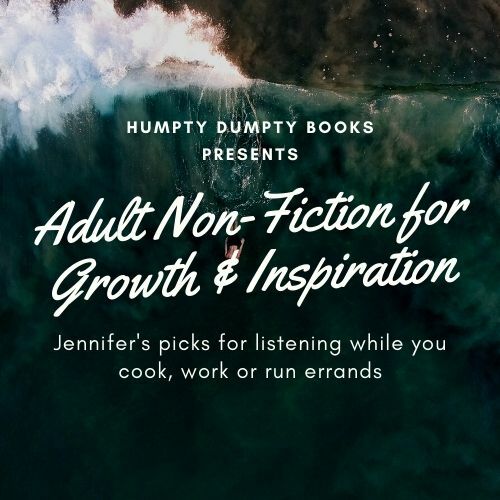