The Myth of Surrender

A Novel
by Kelly O'Connor McNees

In 1960, free-spirited Doreen is a recent high-school grad and waitress in a Chicago diner. She doesn't know Margie, sixteen and bookish, who lives a sheltered suburban life, but they soon meet when unplanned pregnancies send them to the Holy Family Home for the Wayward in rural Illinois. Assigned as roommates because their due dates line up, Margie and Doreen navigate Holy Family’s culture of secrecy and shame and become fast friends as the weight of their coming decision—to keep or surrender their babies—becomes clear.

Except, they soon realize, the decision has already been made for them. Holy Family, like many of the maternity homes where 1.5 million women "relinquished" their babies in what is now known as the Baby Scoop Era, is not interested in what the birth mothers want. In its zeal to make the babies "legitimate" in closed adoptions, Holy Family manipulates and bullies birth mothers, often coercing them to sign away their parental rights while still under the effects of anesthesia.

What happens next, as their babies are born and they leave Holy Family behind, will force each woman to confront the depths and limits of motherhood and friendship, and fight to reclaim control over their own lives.

Kelly O'Connor McNees is the critically acclaimed author of The Lost Summer of Louisa May Alcott, In Need of a Good Wife, and The Island of Doves. She lives in Chicago with her husband and daughter.

Carlotta Brentan is a New York-based actor, producer, and award-winning audiobook narrator. In theater, Carlotta focuses on original play development, and has produced, directed, and performed in acclaimed world premieres at Cherry Lane, LaMaMa, and internationally. Behind the mic, Carlotta has voiced hundreds of national commercials, corporate videos, e-learning, dubbing, and audiobooks in multiple languages and accents. A multiple AudioFile Earphones Award-winning narrator specializing in YA with an edge, thrillers, and literary fiction, Carlotta has voiced New York Times and Audible bestselling audiobooks, as well as Reese Witherspoon Book Club picks by award-winning authors. Carlotta is a classically trained actor, graduate of the American Academy of Dramatic Arts, and a bilingual speaker of English and Italian. In all her work-which also includes on-camera commercials and films-Carlotta aims to tell the stories of complex, introspective, enterprising characters on journeys of self-discovery. 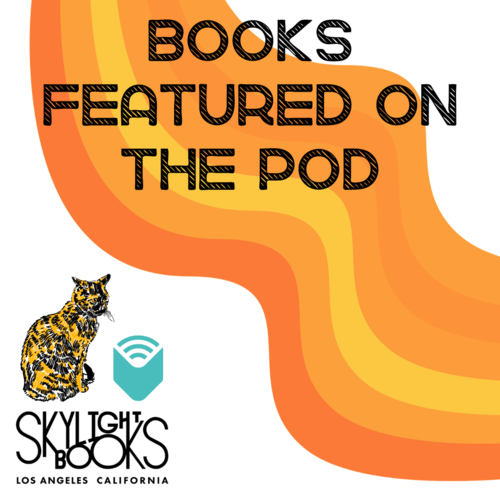