A Guide to Magical Activism
by Sarah Lyons

A fiery, intersectional guide for activists and witches alike, Revolutionary Witchcraft is an empowered introduction to the history and practice of politically-motivated magic.

From the politically charged origins of the word "witch" to the present-day magical resistance, this bold handbook explores the role of witchcraft in our modern world. Author, activist, and practicing witch Sarah Lyons takes listeners on a journey through a leftist history of magic—from the witch hunts of early modern England, through the Salem Witch Trials, and up to our present moment. Pairing mystical acts, including sigil magic and soul flight, with core organizing tactics, like power mapping and protests, Revolutionary Witchcraft offers a blueprint for building a politically grounded magical praxis.

From social justice to environmental activism, this radical reimagining of political activism addresses today's most pressing problems with empowering, inclusive rituals and magical actions. Each chapter introduces a key concept, like dreaming big, experiencing magical initiation, and joining the revolution, supported by a surprising historical case study on the power of mystical action. Full of actionable ideas for magical organizing, Revolutionary Witchcraft is the perfect companion for the magical uprising.

Sarah Lyons is a writer, activist, occultist, and witch. She has practiced witchcraft for over ten years, and her work and writing has appeared in Teen Vogue, Vice, Buzzfeed, Broadly, Slutist, and New York Yoga Life, among others. Sarah is an active member of the Democratic Socialists of America, serving on the New York City chapter's Ecosocialist Working Group.

Narrator Rebecca Mitchell is a performance artist and classically trained vocalist, as well as a professional host, emcee, and personality. Her natural flare for the dramatic, coupled with her love of being in the studio, brought her to the world of narrating in 2013. Her natural, mellifluous style reveals her rich alto training, love of storytelling, and ease in front of a microphone. Though a longtime New Englander, Rebecca Mitchell was born and raised in the Midwest. The myriad accents and dialects from her various homes, as well as those from her extensive travels, find their way into the characters she portrays. A collector of personality traits, idiosyncrasies, vocal styles, and personal histories, Rebecca infuses her narration with such elements, deepening the richness of her work. 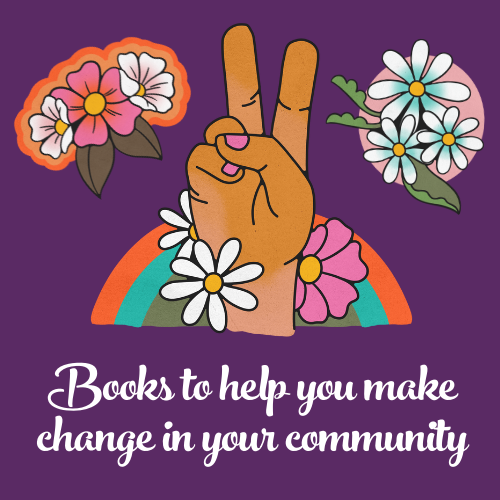 Books to Help You Make Change in Your Community
Bookseller Created 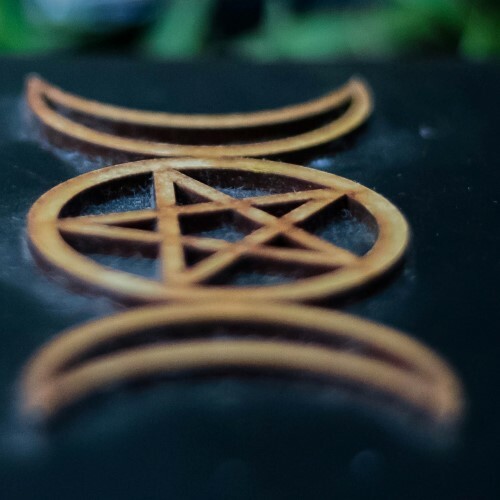