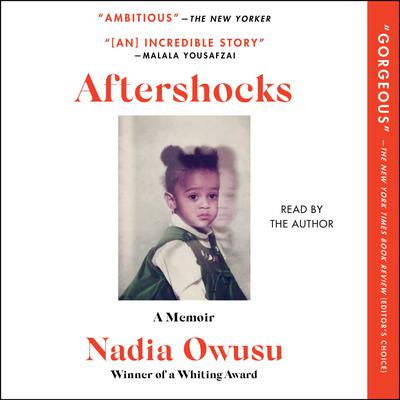 If you enjoyed Memorial Drive, then you’ll love Aftershocks.

“"Aftershocks was a really well written, compelling memoir that frequently brought you to the edge of your seat. Nadia Owusu covers many hot topics throughout her life, equating them to the before shocks, main shocks, and aftershocks of earthquakes, which are sprinkled throughout her life. Some of the most powerful moments for me were of Owusu's internal struggle with her heritage–she is mixed race, her father Ghanian and her mother Armenian American, both with complicated family histories and inherited trauma. Owusu covers so much and keeps you reading to spend more time with her and her amazing and complicated life. If anything, she almost covers too much and had my head and heart hurting from the numerous time and subject jumps that are all neatly tied together with the earthquake metaphor. This memoir is for anyone who cares about how race and identity overlap and intersect throughout a person's life. The audiobook is also beautifully narrated by the author and is much worth the listen!"”

In the tradition of The Glass Castle, this “gorgeous” (The New York Times, Editors’ Choice) and deeply felt memoir from Whiting Award winner Nadia Owusu tells the “incredible story” (Malala Yousafzai) about the push and pull of belonging, the seismic emotional toll of family secrets, and the heart it takes to pull through.

“In Aftershocks, Nadia Owusu tells the incredible story of her young life. How does a girl—abandoned by her mother at age two and orphaned at thirteen when her beloved father dies—find her place in the world? This memoir is the story of Nadia creating her own solid ground across countries and continents. I know the struggle of rebuilding your life in an unfamiliar place. While some of you might be familiar with that and some might not, I hope you’ll take as much inspiration and hope from her story as I did.” —MALALA YOUSAFZAI

​ONE OF THE BEST BOOKS OF 2021 SELECTED BY VULTURE AND TIME MAGAZINE!

Young Nadia Owusu followed her father, a United Nations official, from Europe to Africa and back again. Just as she and her family settled into a new home, her father would tell them it was time to say their goodbyes. The instability wrought by Nadia’s nomadic childhood was deepened by family secrets and fractures, both lived and inherited. Her Armenian American mother, who abandoned Nadia when she was two, would periodically reappear, only to vanish again. Her father, a Ghanaian, the great hero of her life, died when she was thirteen. After his passing, Nadia’s stepmother weighed her down with a revelation that was either a bombshell secret or a lie, rife with shaming innuendo.

With these and other ruptures, Nadia arrived in New York as a young woman feeling stateless, motherless, and uncertain about her future, yet eager to find her own identity. What followed, however, were periods of depression in which she struggled to hold herself and her siblings together.

“A magnificent, complex assessment of selfhood and why it matters” (Elle), Aftershocks depicts the way she hauled herself from the wreckage of her life’s perpetual quaking, the means by which she has finally come to understand that the only ground firm enough to count on is the one written into existence by her own hand.

“Full of narrative risk and untrammeled lyricism” (The Washington Post), Aftershocks joins the likes of Don’t Let’s Go to the Dogs Tonight and William Styron’s Darkness Visible, and does for race identity what Maggie Nelson does for gender identity in The Argonauts. 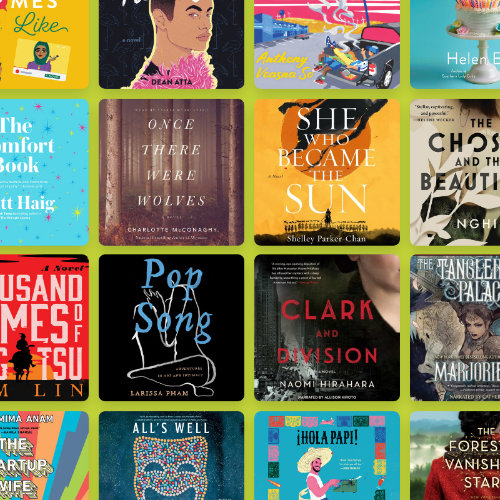 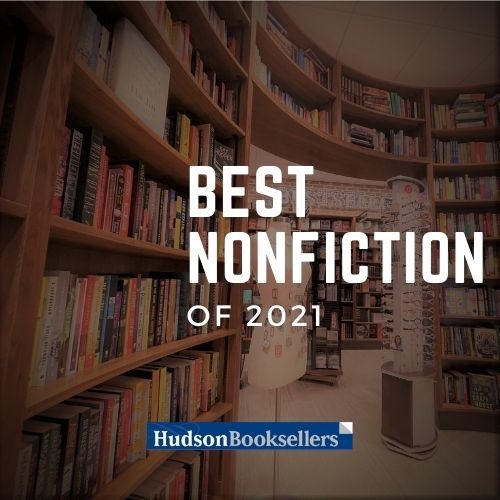