A Novel
by Kristin Hannah

In this powerhouse of a novel, Kristin Hannah explores the intimate landscape of a troubled marriage with this provocative and timely portrait of a husband and wife, in love and at war.

All marriages have a breaking point. All families have wounds. All wars have a cost. . . .

Like many couples, Michael and Jolene Zarkades have to face the pressures of everyday life—children, careers, bills, chores—even as their twelve-year marriage is falling apart. Then a deployment sends Jolene deep into harm's way and leaves defense attorney Michael at home, unaccustomed to being a single parent to their two girls. As a mother, it agonizes Jolene to leave her family, but as a solider, she has always understood the true meaning of duty. In her letters home, she paints a rose-colored version of her life on the front lines, shielding her family from the truth. But war will change Jolene in ways that none of them could have foreseen. When tragedy strikes, Michael must face his darkest fear and fight a battle of his own—for everything that matters to his family.

At once a profoundly honest look at modern marriage and a dramatic exploration of the toll war takes on an ordinary American family, Home Front is a story of love, loss, heroism, honor, and ultimately, hope.

"Hannah has written a remarkable tale of duty, love, strength, and hope that is at times poignant and always thoroughly captivating and relevant." —Library Journal (starred review)

KRISTIN HANNAH is the #1 New York Times bestselling author of more than twenty novels, including The Nightingale, The Great Alone, and The Four Winds. A former lawyer turned writer, she lives with her husband in the Pacific Northwest.

Maggi-Meg Reed is the narrator of numerous popular audiobooks including Alex Kava's One False Move, Sebastien Japrisot's A Very Long Engagement, and Audrey Niffenegger's The Time Traveler's Wife.  Reed is a multiple Audie nominee, Earphones winner, and AudioFile Featured Narrator.   In 2008, she was named the Best Voice in Fiction & Classics by AudioFile magazine.  Her voice can also be heard on television and radio commercials across the country, and AudioFile Magazine has called her narration"fresh, intelligent, and attentive".  She lives in Brooklyn, NY. 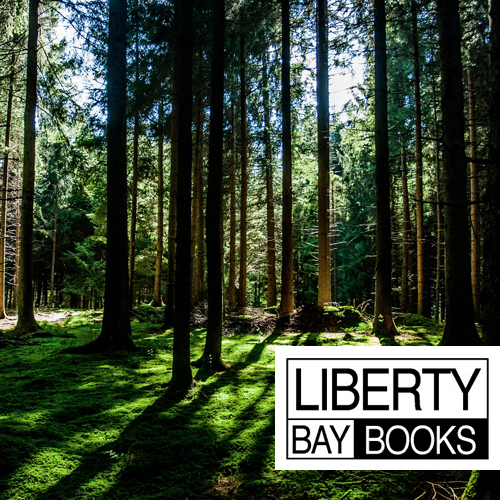 “Kristin Hannah's Home Front, read with fine emotional nuance by Maggi-Meg Reed, is the kind of novel that grabs your heart as it draws you in…Keep the Kleenex close, and breathe through the lumps in your throat.” —Booklist

“The novel's second half, a moving exploration of the impact of post-traumatic stress disorder on an already shaky family dynamic, is especially well read by Maggi-Meg Reed, who inhabits all the voices and characters with skill and heartfelt emotion. A timely book that is highly recommended for all audiences.” —Library Journal, Starred Review