The Call of the Wild

Buck, half St. Bernard and half Scotch shepherd, is a bold-spirited dog living the good life in the Santa Clara Valley. But when a treacherous act of betrayal results in his kidnapping, he is stripped from his comfortable life on the California estate and thrust into the rugged terrain of the Yukon, where he is made a sled dog. Strong dogs are in high demand as the Klondike gold rush rages on, and Buck must battle the bitter cold and savage lawlessness of man and beast, striving to serve the man who shows him kindness. Can he rise to the challenges he faces and once again become the master of his realm?

Jack London (1876–1916) was an American author, journalist, and social activist. Before making a living at his writing, he spent time as an oyster pirate, a sailor, a cannery worker, a gold miner, and a journalist. He was a pioneer in the then-burgeoning world of commercial magazine fiction and was one of the first fiction writers to obtain worldwide celebrity and a large fortune from his fiction writing. He is best known for his novels The Call of the Wild and White Fang, both set during the Klondike gold rush, as well as the short stories “To Build a Fire,” “An Odyssey of the North,” and “Love of Life.”  He also wrote of the South Pacific in such stories as “The Pearls of Parlay” and “The Heathen.” He was a passionate advocate of unionization, socialism, and the rights of workers and wrote several powerful works dealing with these topics, including The Iron Heel, The People of the Abyss, and The War of the Classes.

John Lee has read more than 100 audiobooks.  His work has garnered multiple Earphones Awards and won AudioFile's Best Voice in Fiction & Classics in both 2008 and 2009.  Lee narrated the audiobook for A Feast for Crows by George R. R. Martin, volume four of A Song of Ice and Fire. He has also read for Jack London, John Banville, Charles Dickens, and Barbara Taylor Bradford.  In addition, Lee narrates video games, does voice-over work, and writes plays.  He is also an accomplished stage actor and has written and co-produced the feature films Breathing Hard and Forfeit.  He played Alydon in the 1963–64 Doctor Who serial The Daleks. 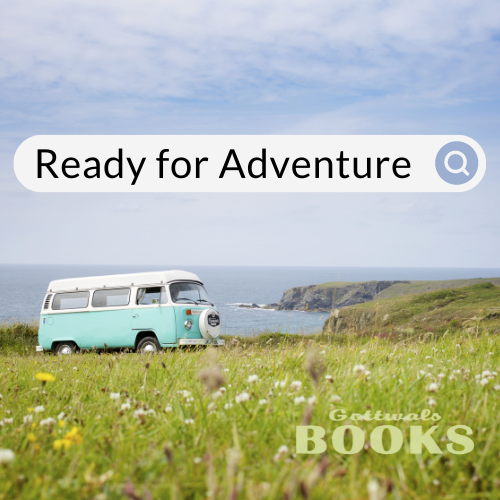 “In this classic…you’ll find profundity in its raw beauty and a new appreciation for canine independence.”

“The Call of the Wild is the greatest dog story ever written and is at the same time a study of one of the most curious and profound motives that play hide-and-seek in the human soul.”

“No other popular writer of his time did any better writing than you will find in The Call of the Wild…Here, indeed, are all the elements of sound fiction.”

“Offers a strong and powerful narration by John Lee…As he brings every word to life, his enunciation is clear and his tone impassioned. He transports listeners to the desolate North…Simply stunning. Winner of AudioFile Earphones Award.”

“[A] marvelously graphic picture...Fierce, brutal, splashed with blood, and alive with the crack of whip and blow of club.”