The Tyrants and the Second World War
by Laurence Rees

An award-winning historian plumbs the depths of Hitler and Stalin's vicious regimes, and shows the extent to which they brutalized the world around them.
Two 20th century tyrants stand apart from all the rest in terms of their ruthlessness and the degree to which they changed the world around them. Briefly allies during World War II, Adolph Hitler and Josef Stalin then tried to exterminate each other in sweeping campaigns unlike anything the modern world had ever seen, affecting soldiers and civilians alike. Millions of miles of Eastern Europe were ruined in their fight to the death, millions of lives sacrificed.
Laurence Rees has met more people who had direct experience of working for Hitler and Stalin than any other historian. Using their evidence he has pieced together a compelling comparative portrait of evil, in which idealism is polluted by bloody pragmatism, and human suffering is used casually as a political tool. It's a jaw-dropping description of two regimes stripped of moral anchors and doomed to destroy each other, and those caught up in the vicious magnetism of their leadership.

Laurence Rees is an award-winning historian and documentary film maker, and author of Auschwitz, and Holocaust, both published by PublicAffairs. He lives in London. 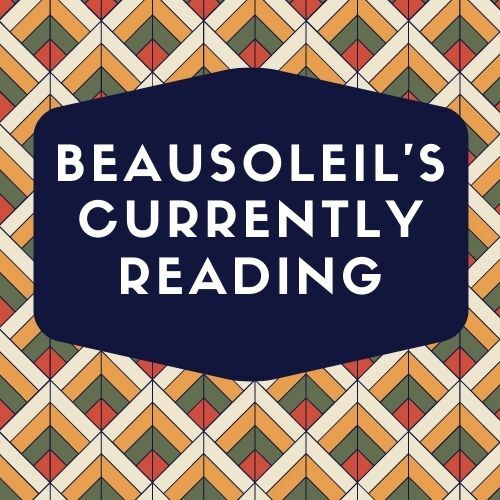 "This richly detailed history powerfully documents the destruction that tyrants with utopian visions can inflict upon the world."—Publishers Weekly "Coming from one of the world's experts on the Second World War, this is an important and original - and devastating - account of Hitler and Stalin as dictators. A must read."—Professor Robert Service, author of Stalin: A Biography. "Laurence Rees brilliantly combines powerful eye-witness testimony, vivid narrative and compelling analysis in this superb account of how two terrible dictators led their countries in the most destructive and inhumane war in history."
—Professor Sir Ian Kershaw, author of Hitler - Hubris and Hitler - Nemesis "Presenting this complex history with his usual clarity, his latest study is an enthralling read, weaving many fresh eyewitness accounts into the narrative, offering new insights and commanding his reader's attention despite the huge scope of his task."—Julia Boyd, author of Travelers in the Third Reich "In this fascinating study of two monsters, Rees is extraordinarily perceptive and original."—Sir Antony Beevor, author of Stalingrad. "Via meticulous research and mesmerizing testimonies, Rees expertly reveals the 'malleability of the human mind'."
—Kirkus Reviews, starred review "A vivid and terrifying portrait of the twentieth century's two most brutal tyrants. His mastery of the subject shines through on every page. Provocative, gripping and full of fresh insights, Hitler and Stalin is narrative history at its very best."—Henry Hemming, author of Churchill's Iceman Expand reviews