“Noe Alvarez's writing has an ease to it that welcomes the reader. It draws you in to in this journey.”

Growing up in Yakima, Washington, Noé Álvarez worked at an apple-packing plant alongside his mother, who “slouched over a conveyor belt of fruit, shoulder to shoulder with mothers conditioned to believe this was all they could do with their lives.” A university scholarship offered escape, but as a first-generation Latino college-goer, Álvarez struggled to fit in.

At nineteen, he learned about a Native American/First Nations movement called the Peace and Dignity Journeys, epic marathons meant to renew cultural connections across North America. He dropped out of school and joined a group of Dené, Secwépemc, Gitxsan, Dakelh, Apache, Tohono O’odham, Seri, Purépecha, and Maya runners, all fleeing difficult beginnings. Telling their stories alongside his own, Álvarez writes about a four-month-long journey from Canada to Guatemala that pushed him to his limits. He writes not only of overcoming hunger, thirst, and fear—dangers included stone-throwing motorists and a mountain lion—but also of asserting Indigenous and working-class humanity in a capitalist society where oil extraction, deforestation, and substance abuse wreck communities.

Noe Álvarez was born to Mexican immigrant parents and raised working-class in Yakima, Washington. He lives in Boston, where, until recently, he worked as a security officer at one of the nation's oldest libraries, the Boston Athenaeum.

A graduate of Carnegie Mellon, Ramon De Ocampo is best known for his television work, especially for his recurring roles on many hit TV shows, including The West Wing, Notorious, 12 Monkeys, Sons of Anarchy, Killer Instinct, Medium, and Major Crimes. His film work includes indie film hit Happy Endings and the summer action film xXx: State of the Union. He is the winner of a prestigious OBIE Award for his Off-Broadway stage work, and has performed all over the world. A longtime audiobook narrator, Ramon is an Audie Award nominee and has won eleven AudioFile Earphones Awards, including Best Voice two years in a row. 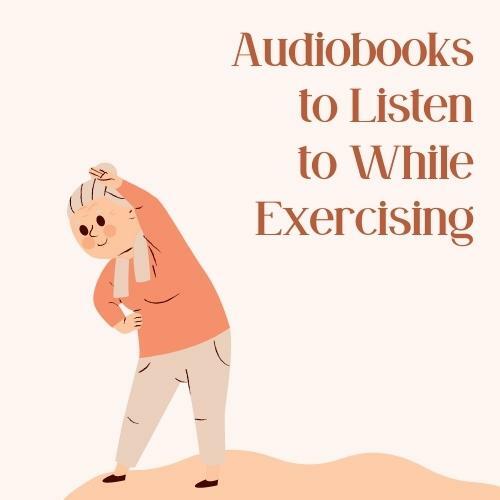 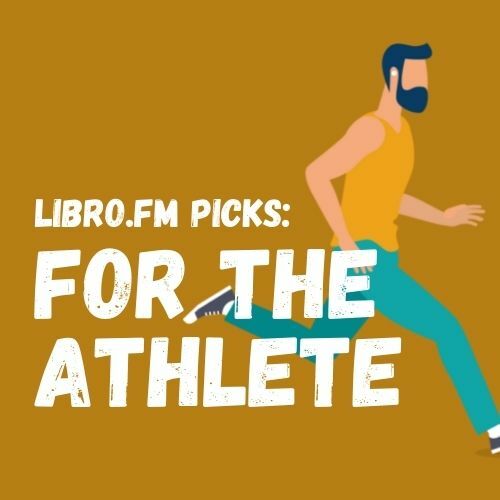 Libro.fm Picks: For the Athlete 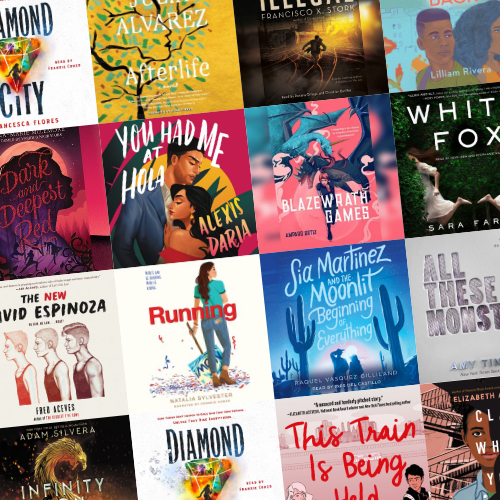