“Forman does a fabulous job capturing the voices of all her characters: Frankie and Bug are filled with wonder and naivety, the adults with quiet compassion and strength, even Daniel with blossoming teenage confidence. And Stockard Channing does a fabulous job bringing these voices to life!!! I was immediately drawn into the lives of these characters which is so different from my East Coast experiences. Wonderful story about being who you are.”

“I loved Frankie & Bug! It is a middle grade fiction about a girl named Bug set in the summer of 1987. It is about family, friendship, as well learning about the world around her. All the characters are wonderful and I love the characters of Frankie and Bug especially. The diversity in the story is really great. The story is exciting and also covers some tough topics but is still upbeat! The audiobook version is just amazing and I couldn’t recommend this book more!”

“I listened to the audiobook, narrated by Stockard Channing. Incredible. She brought so much to the story with her inflection. The story of Frankie and Bug is so good and delicately handles situations similar to Front Desk. Kids know when something is not right, and they're not scared to address it. The kids have amazing role models in their life. What a difference it makes as they experience situations, hardships, and more.”

In the debut middle grade novel from #1 New York Times bestselling author Gayle Forman comes a poignant and powerful coming-of-age story that follows a young girl and her new friend as they learn about family, friendship, allyship, and finding your way in a complicated world.

It’s the summer of 1987, and all ten-year-old Bug wants to do is go to the beach with her older brother and hang out with the locals on the boardwalk. But Danny wants to be with his own friends, and Bug’s mom is too busy, so Bug is stuck with their neighbor Philip’s nephew, Frankie.

Bug’s not too excited about hanging out with a kid she’s never met, but they soon find some common ground. And as the summer unfolds, they find themselves learning some important lessons about each other, and the world.

Like what it means to be your true self and how to be a good ally for others. That family can be the people you’re related to, but also the people you choose to have around you. And that even though life isn’t always fair, we can all do our part to make it more just.

Gayle Forman is an award-winning author and journalist whose articles have appeared in numerous publications, including Seventeen, Cosmopolitan, and Elle in the US. Gayle Forman’s novel, If I Stay, was released as a blockbuster movie starring Chloë Grace Moretz in 2014. Her most recent YA novel is We Are Inevitable. Gayle lives in Brooklyn, New York, with her family. 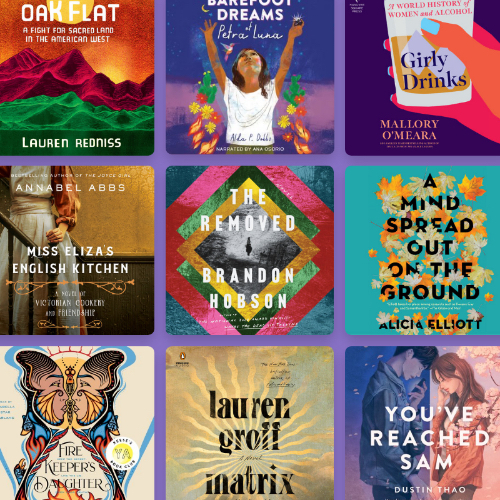