A Novel
by Alice Elliott Dark

“Fellowship Point is a quiet novel that reaches deep into the heart, exploring the bonds created in lifelong relationships and the depths of connection to place. Told through the relationship between two 80-year-old cousins who are also best friends, we bear keen witness to women's lives, their expected roles, and the difficult decisions these women make at each turn of their lives. Award-winning voice artist Cassandra Campbell, brilliantly breathes life into Agnes and Polly and helps us visualize their world. Yes, I cried at the end -- in the best possible way.”

The “utterly engrossing, sweeping” (Time) story of a lifelong friendship between two very different “superbly depicted” (The Wall Street Journal) women with shared histories, divisive loyalties, hidden sorrows, and eighty years of summers on a pristine point of land on the coast of Maine, set across the arc of the 20th century.

Celebrated children’s book author Agnes Lee is determined to secure her legacy—to complete what she knows will be the final volume of her pseudonymously written Franklin Square novels; and even more consuming, to permanently protect the peninsula of majestic coast in Maine known as Fellowship Point. To donate the land to a trust, Agnes must convince shareholders to dissolve a generations-old partnership. And one of those shareholders is her best friend, Polly.

Polly Wister has led a different kind of life than Agnes: that of a well-off married woman with children, defined by her devotion to her husband, a philosophy professor with an inflated sense of stature. She strives to create beauty and harmony in her home, in her friendships, and in her family. Polly soon finds her loyalties torn between the wishes of her best friend and the wishes of her three sons—but what is it that Polly wants herself?

Agnes’s designs are further muddied when an enterprising young book editor named Maud Silver sets out to convince Agnes to write her memoirs. Agnes’s resistance cannot prevent long-buried memories and secrets from coming to light with far-reaching repercussions for all.

“An ambitious and satisfying tale” (The Washington Post), Fellowship Point reads like a 19th-century epic, but it is entirely contemporary in its “reflections on aging, writing, stewardship, legacies, independence, and responsibility. At its heart, Fellowship Point is about caring for the places and people we love...This magnificent novel affirms that change and growth are possible at any age” (The Christian Science Monitor).

Alice Elliott Dark is the author the novels Fellowship Point and Think of England, as well as two collections of short stories, In the Gloaming and Naked to the Waist. Her work has appeared in The New Yorker, Harper’s, The New York Times, Best American Short Stories, and O. Henry: Prize Stories, among others. Her award-winning story “In the Gloaming” was made into two films and was chosen for inclusion in Best American Stories of the Century. Dark is a past recipient of a National Endowment for the Arts Fellowship. She is an associate professor at Rutgers-Newark in the MFA program. 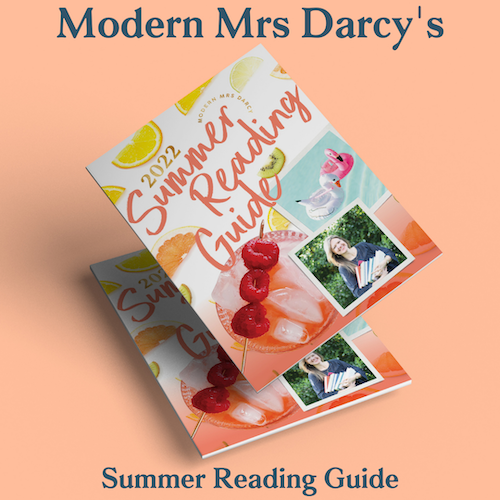 "Campbell’s gentle narration reveals long-held family secrets, and close friendships come under fire. Campbell’s well-rounded characterizations are delightful, including Polly’s hesitant sweetness and Agnes's gruff impatience and no-nonsense directness. Though lengthy, listeners will gladly follow this absorbing story to its satisfying conclusion." "Dark, a Philadelphia native who grew up spending summers in Maine, lovingly renders the New England setting and the strong, determined people without turning them into stereotypes.