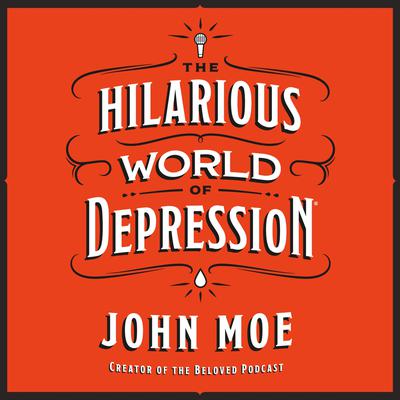 “First of all, I want to say how dare John Moe stalk me since early childhood and write a book about me. I'm kidding but this book is incredibly relatable. Almost scarily so (I also went to a middle school called Sacajawea. Coincidence?). As someone who has lived with chronic depression and suicidal thoughts for years on end, it was absolutely gut-wrenching and wonderful to listen to this. I hated being able to relate to all of this mental illness and at the same time, it's so comforting to know that I'm not alone and that help exists and that there is a light at the end of the tunnel. I may never be rid of my depression but at least with this book, I know that there are things out there that work, people willing to help, and that depression is a lying asshole who wants to kill me that I don't have to take any shit from. Bless this book and bless John Moe for sharing it with the world. ”

“An excellent book exploring depression--the discovery of having it and the effect of living with it--mixed with both funny commentary and thought-provoking insight. I appreciated listening to Moe's perspective both as one who suffers from depression himself, as a family member of one who was depressed, as well as the stories of those he has interviewed on his podcast. Mental illness is an important topic to discuss, and the more courageous folks like John Moe are willing to speak up about their experience, the better we can support and love those who are dealing with it.”

“This book made me laugh and cry immediately after I started reading. John Moe took a hard topic and made it so much easier — taking the world of mental health and illness and making it easy to understand and connect with. It’s a great read, and everyone should have the pleasure of reading it.”

"Inspired by his podcast of the same name, this combination memoir and informational text is narrated by its author with sincere emotional investment and subtle humor." -- AudioFile Magazine

A moving portrait of depression, from the host of the podcast The Hilarious World of Depression

"This book is an excellent life raft for those of us who are so sure that we are alone in our struggles. You should read it." —Jenny Lawson

"A funny, honest book about depression, and what you can do despite it." —Neil Gaiman

This program is read by the author, with original audio from the podcast.

For years John Moe, critically-acclaimed public radio personality and host of The Hilarious World of Depression podcast, struggled with depression; it plagued his family and claimed the life of his brother in 2007. As Moe came to terms with his own illness, he began to see similar patterns of behavior and coping mechanisms surfacing in conversations with others, including high-profile comedians who’d struggled with the disease. Moe saw that there was tremendous comfort and community in open dialogue about these shared experiences and that humor had a unique power. Thus was born the podcast The Hilarious World of Depression.

Inspired by the immediate success of the podcast, Moe has written a remarkable investigation of the disease, part memoir of his own journey, part treasure trove of laugh-out-loud stories and insights drawn from years of interviews with some of the most brilliant minds facing similar challenges. Throughout the course of this powerful narrative, depression’s universal themes come to light, among them, struggles with identity, lack of understanding of the symptoms, the challenges of work-life, self-medicating, the fallout of the disease in the lives of our loved ones, the tragedy of suicide, and the hereditary aspects of the disease.

The Hilarious World of Depression illuminates depression in an entirely fresh and inspiring way. 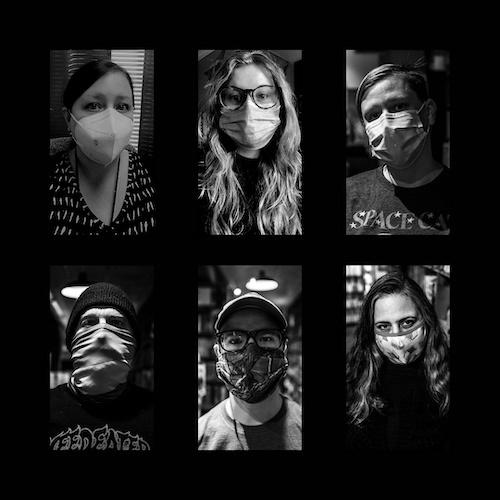